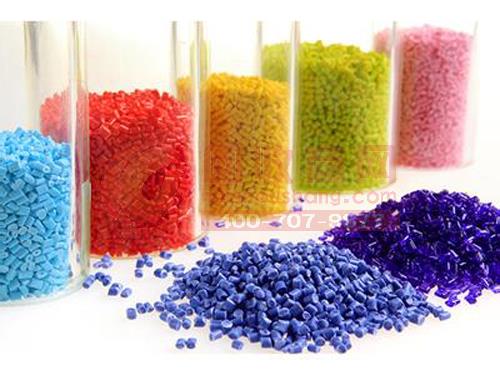 aBS resin is a blend of acrylonitrile-butadiene-styrene copolymer, English name acrylonitrile-butadiene-styrene (abbreviated as aBS), the general ratio of these three is 20:30:50 (melting point is 175) Â°C). By changing the ratio of the three, the polymerization method, and the size of the particles, a series of varieties with different impact strength and flow characteristics can be produced. For example, if the composition of butadiene is increased, the impact strength will be improved, but the hardness will be improved. And the fluidity is lowered, and the strength and heat resistance are also deteriorated.

aBS is a kind of resin with good comprehensive performance. It is non-toxic and slightly yellow. It has high impact strength in a wide temperature range. The heat distortion temperature is higher than Pa and PVC. The dimensional stability is good and the shrinkage rate is 0.4%. In the range of -0.8%, it can be reduced to 0.2%-0.4% after being reinforced by glass fiber, and shrinkage after plasticization rarely occurs.

aBS has good molding processability, high surface finish, good paintability and dyeability, and can be plated into various colors.

aBS still has good compatibility and can be compounded with various resins into alloys (blends) such as PC/aBS, aBS/PC, aBS/PVC, Pa/aBS, PBT/aBS, etc., making it new. For performance and new application areas, aBS can be made into transparent aBS if it is blended with PMMa, and the light transmittance can reach 80%.

Although aBS is not included in the five general engineering plastics (because its HDT=80 Â°C, not more than 100 Â°C), its use far exceeds any of the five general engineering plastics. In 1998, the world's consumption reached 3.427 million tons. In 1998, China's consumption reached 1.14 million tons, accounting for 33% of the total global consumption. The comprehensive performance of aBS is better than general-purpose plastics. Therefore, aBS is generally called sub-engineering. plastic.

First, the application field of aBS

Due to its comprehensive good performance and good formability, aBS has its footprint in a wide range of applications, such as:

Many parts in the automotive industry are made of aBS or aBS alloys, such as the Santana sedan in Shanghai. Each vehicle uses aBS11kg, which ranks third in the automotive. In other vehicles, the use of aBS is also quite amazing. In 2000, the amount of aBS used in China reached 35,000 tons. It is predicted that by 2010, this value will reach 60,000 tons. The main parts of the car use aBS such as the instrument panel PC/aBS as the skeleton, and the surface is repeated. A film made of PVC/aBS. In addition, aBS is widely used in interior trim parts. For example, glove boxes and glove box assemblies are made of heat-resistant aBS, sill upper and lower trims, and water tank masks are made of aBS, and many parts are made of aBS.

Office equipment machines need to have a beautiful appearance and good hand feeling, such as telephone casings, memory casings, and parts made of aBS in computers, fax machines, and copiers.

Because aBS has high gloss and easy moldability and low shrinkage after molding, it has a wide market in home appliances and small household appliances, such as TV sets. Some manufacturers have large-screen TVs with front and rear casings using flame retardant aBS. Into, home fax machines, audio, VCD also use aBS as a raw material, electric fans, air conditioners, air conditioners, vacuum cleaners also use a lot of aBS parts, kitchen utensils also use aBS parts.

Many beautiful toys and modular intellectual development toys can also be produced using aBS. In addition, there is also a market for aBS in communication and broadcasting.

aBS is a water-absorbing plastic that absorbs 0.2%-0.35% of water at room temperature for 24 hours. Although this moisture does not have a significant effect on mechanical properties, if the humidity exceeds 0.2% during injection, the surface quality of the plastic will be greatly affected. Influence, so when aBS is processed, it must be pre-dried, and the moisture content after drying should be less than 0.2%.

The mold temperature is generally controlled at 60-90 Â° C, but preferably 60 Â° C, the upper limit of the glass fiber reinforced product.

The injection pressure is generally controlled at 1500 bar, while at the pressure holding stage it can be around 750 bar.

Since the aBS viscosity is higher than PS, the flow path of the applicable cold runner mold should be 6-8 mm in diameter or equivalent trapezoidal flow path with a large circular or trapezoidal gate and flow path. Semi-circular runners are not suitable.

aBS is suitable for a variety of molds, including hot runners, no runners, etc. If hot runner molds are used, the runner diameter can be between 12-15mm, and the gate can be needle-shaped, film-shaped, submerged and fan-shaped. The mold should be provided with venting holes to avoid charring of materials.

Generally, aBS products use high-speed and multi-stage injection, but for flame-retardant grades, slow injection is needed to avoid decomposition of the injection material, and heat-resistant aBS should be injected quickly (to reduce internal stress), the injection pressure is about 1500 bar, and the pressure is maintained. It can be lower.

The lower the back pressure control, the better the gauge pressure is 5 bar, the top pressure can be 15 bar, and the screw forward speed is slow, generally not more than 0.55~0.65 m/s. 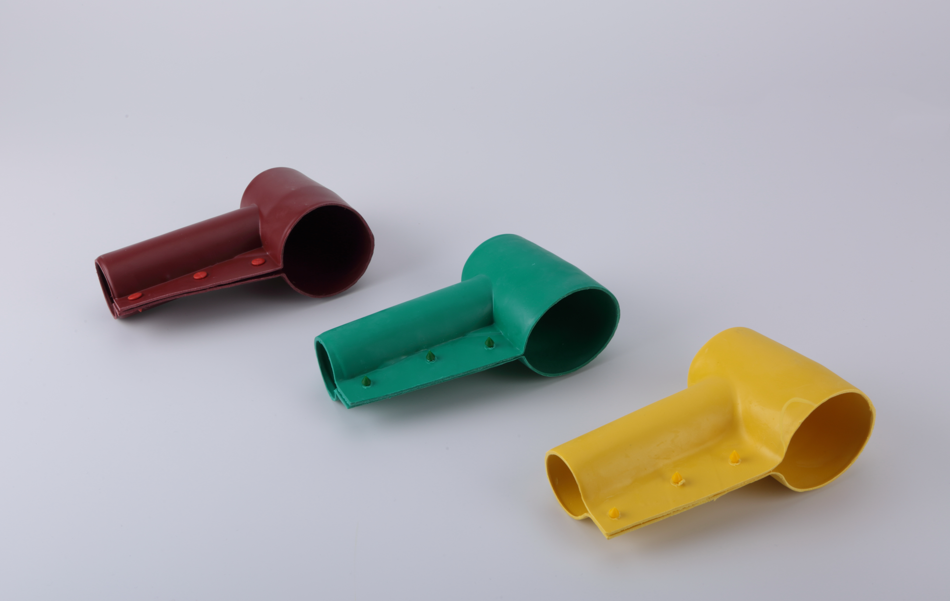